Why the Olympic Movement Deserves the Nobel Peace Prize 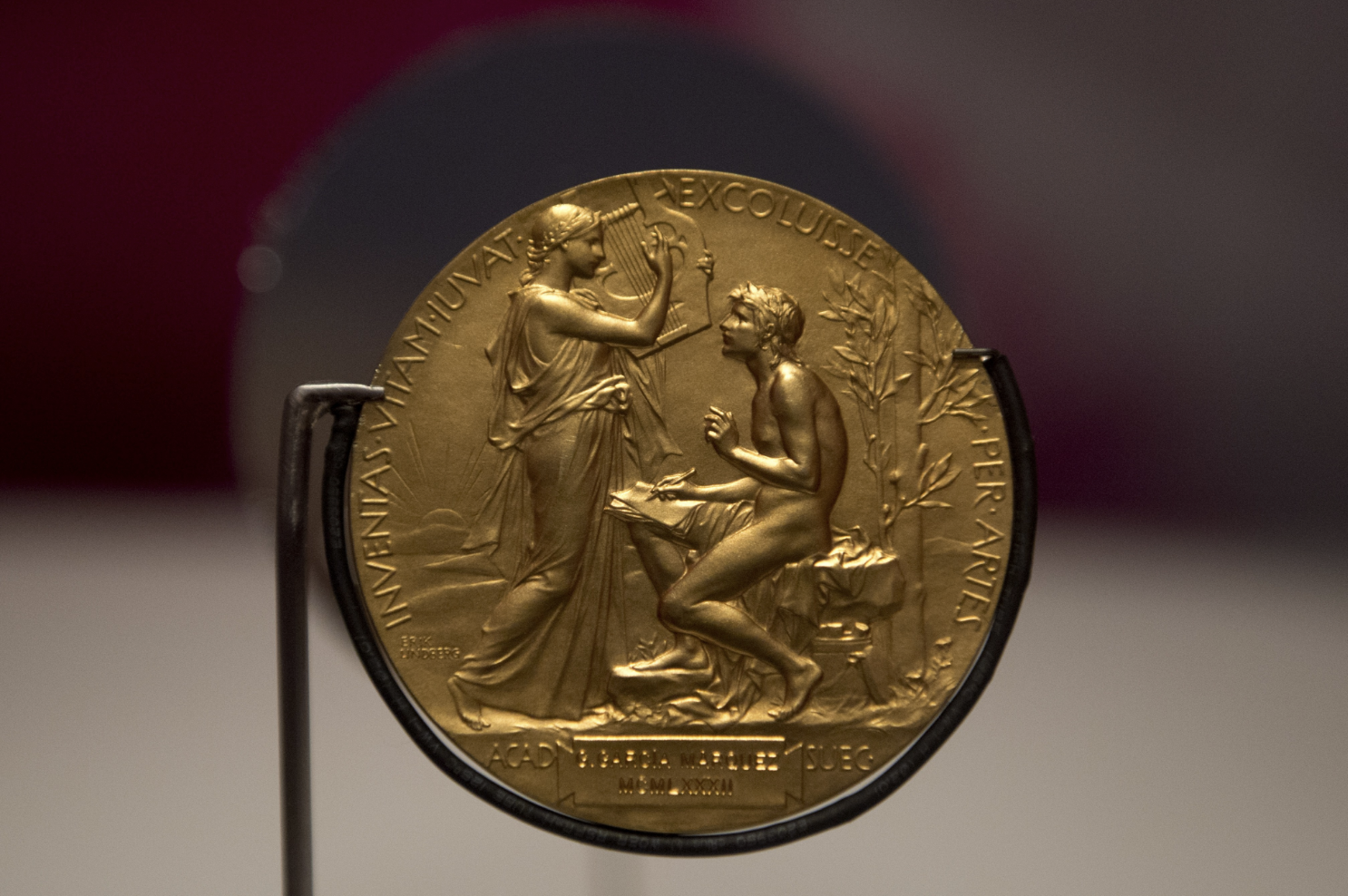 There are those watching the détente unfold between North and South Korea who scoff at the idea that the Olympic Movement is truly responsible for this unexpected peace initiative.  The skeptics say the Olympics are about sport, not peace; competition, not diplomacy; athletics, not politics.  They may be right.  It may have been all the sword-rattling and threatening headlines that brought the North Koreans to the table to talk—and it may be that any effect of this Olympic rapprochement will not endure once the flame is doused after the Pyeongchang Winter Games two weeks hence.

But, there is no denying the Olympics are in the center of the mix right now—or that the role they’re playing does, in fact, reflect the mandate of their ultimate mission.  The Olympic Movement was founded to build a better world, or, as the Olympic Charter once eloquently stated: “to put sport everywhere at the service of humanity in order to build a better, more peaceful world concerned with the preservation of human dignity.”

In the Grand Amphitheatre of the Sorbonne in Paris on June 16, 1894, an audience of 2000 rose in acclamation to Baron Pierre de Coubertin’s proposal to resurrect the ancient Olympic Games in modern form for the explicit purpose of uniting our world in friendship and peace through sport.  In the front rows of the audience that night were 73 honorary delegates to the Olympic Congress; more than half of them had direction connections to the burgeoning peace movement of the time.

In fact, six of the first thirteen future winners of the Nobel Peace Prize, which were first awarded in 1901, were standing in support of Coubertin’s vision that night.  If you know the true origin story of the modern Olympic Movement, you know that it was born out of the direct patronage and full support of the larger and broader peace movement of the day.

Five years earlier at the 1889 Paris Universal Exposition where the Eiffel Tower debuted, the young Coubertin, only 26, produced a Congress on Physical Education, and attended the far more impactful Congress on the Universal Peace, the first international meeting of the peace movement.  He listened intently as his mentor and former French prime minister, Jules Simon, delivered the keynote address.

That peace congress was organized by the Frederic Passy, the French doyen of the movement, and his British counterpart Hogsdon Pratt.  Among its strongest proponents were Elie Ducommun, who would lead the International Peace Bureau into the future, Frederic Bajer and Henri La Fontaine, powerful peace activists who were members of parliament from Denmark and Belgium, and the incomparable Baroness Bertha von Suttner, whose novel, Lay Down Your Arms, would become a bestseller the next year and who would deliver the keynote address at the Second Universal Peace Congress in Rome in 1891.

All of them would see the wisdom and peace potential of Coubertin’s visionary Olympic proposal—and all of them would join him in the Sorbonne on that illustrious June night.  When Alfred Nobel begin awarding his peace prize, Passy received one of the first in 1901, shared with Henri Dunant, founder of the Red Cross, Ducommun won in 1902, Von Suttner in 1905, Bajer in 1908, the International Peace Bureau in 1910, and Fontaine in 1913.

The question today is not whether the International Olympic Committee deserves the Nobel Peace Prize, the question is why it hasn’t it received it already.  Given the ultimate mission of the Olympics, it would have been an obvious choice by the time of the 1912 Stockholm Games or certainly after World War I when the promise of peace through sport demonstrated its resiliency at the 1920 Antwerp Olympics.

Retired, broke and alone, Baron Pierre de Coubertin was finally nominated, ironically, by the German’s for 1935.  The political turmoil in the rise of the Third Reich, who had seized control of the upcoming 1936 Olympic Games, swept away his chances and the prize went instead to the journalist, Carl von Ossietzky, who had been jailed by the Nazis.

When he launched the Olympics, Coubertin’s passion for peace was front and center: “Wars break out because nations misunderstand each other. We shall not have peace until the prejudices that now separate the different races are outlived. To attain this end, what better means is there than to bring the youth of all countries periodically together for amicable trials of muscular strength and agility?”

Given the opportunity of recognizing his legacy through the dialogue on the Korean Peninsula today, it’s time to correct a 125-year international oversight.  The Olympic Movement deserves the Nobel Peace Prize.